The Atmospheric Class 2 Station at the Ile de La Réunion is a unique observatory in the Indian Ocean for performing background measurements of greenhouse gases. The observatory consists of two major observational sites, one at St. Denis at 87 m a.s.l., close to sea level, and one at about 2100 m a.s.l., at the Maïdo.

BIRA-IASB has been conducting atmospheric trace gas measurements since October 2002 with ground-based solar absorption FTIR (Fourier Transform Infrared) spectrometers in St. Denis first on a campaign basis and later since June 2009 on a regular basis using automatic and remote-control operations mode. The measurements were performed in the mid-infrared with focus on deriving total column amounts and vertical concentration profiles of trace gases like ozone, chlorine, as well as carbon monoxide and volatile organic compounds, in the framework of the Infrared Working Group (IRWG) of the Network for the Detection of Atmospheric Composition Change (NDACC; www.ndacc.org).

Since September 2011, BIRA-IASB has been conducting measurements of greenhouse gases in the frame of the Total Carbon Column Observing Network (TCCON; www.tccon.caltech.edu) in St. Denis and at Maïdo. These measurements are solar absorption measurements using FTIR spectrometer in the near-infrared in accordance with the procedures set by TCCON. The measurements provide high-precision column-averaged concentrations of CO2, CH4, CO, N2O, O2, HF, H2O, and HDO.

Both stations are also equipped with instruments for in-situ measurements of greenhouse gases near the surface: a PICARRO G2401 instrument at Maïdo owned by BIRA-IASB that measures CO2, CH4, CO, and H2O and a PICARRO G1301 instrument in St Denis belonging to OPAR (Observatoire de Physique de l'Atmosphère de La Réunion), which measures CO2, CH4 and H2O. The PICARRO instruments and their operation, which is done in collaboration with the Laboratoire des Sciences du Climat et de l’Environnement (LSCE) and OPAR, meet the ICOS requirements.

We are part of the H2020-INFRADEV-2016-2017 proposal – RINGO, in which the TCCON observations at the Ile de La Réunion observatory are included in the list of TCCON measurements proposed for inclusion in ICOS at the end of the project.

More info and data on the Carbon Portal 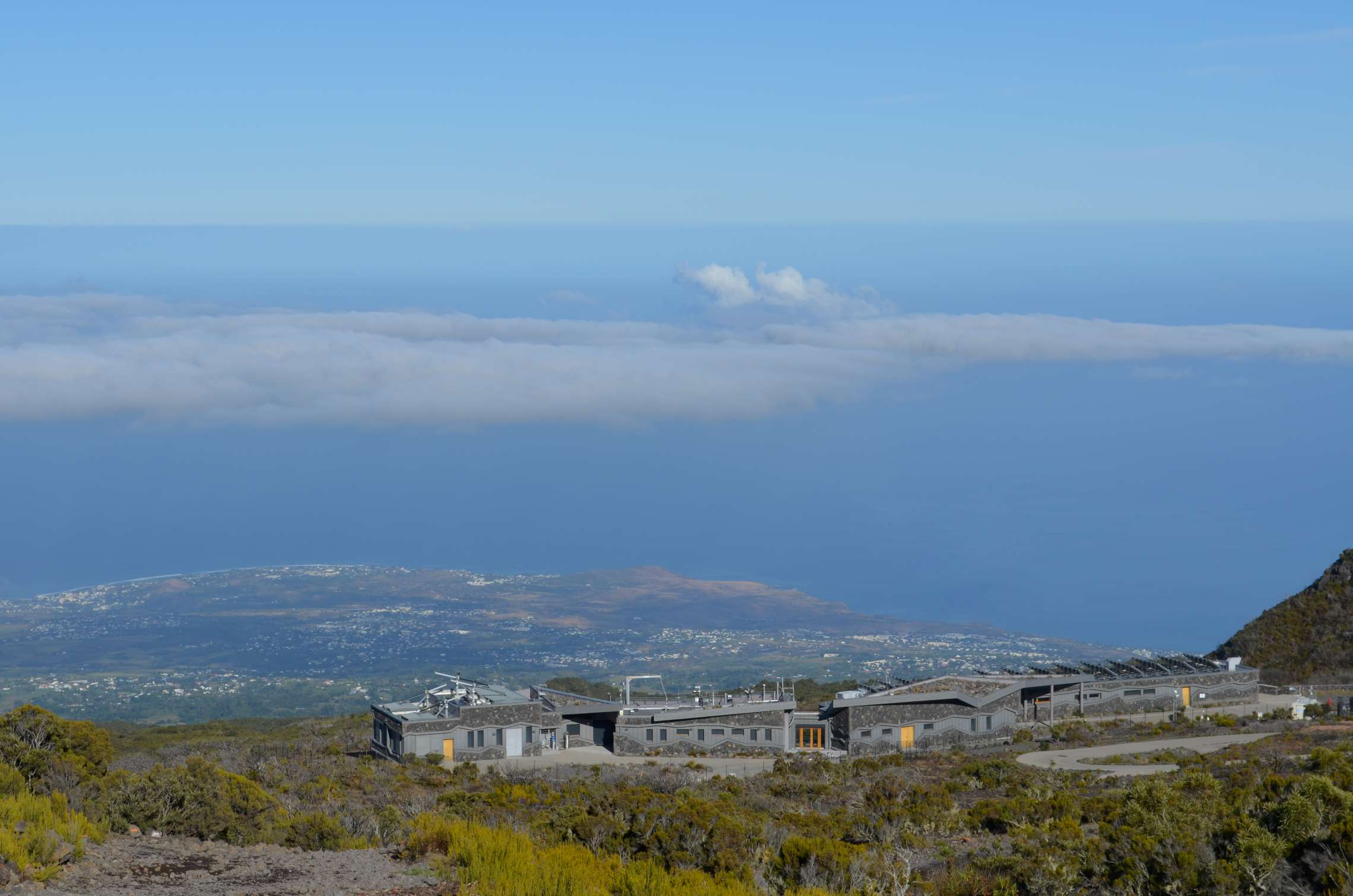