The ES in Maasmechelen is a dry heathland site located in the National Park 'Hoge Kempen'. Although the heathland ecosystem is a prominent and valuable ecosystem in Western Europe, this is the first heathland where greenhouse gases are monitored. Flux and meteorological data are measured since the beginning of 2016. The station is closely linked with the ECOTRON Hasselt University, as the ICOS tower provides the necessary data to control the environment in its chambers.

More info and data on the Carbon Portal 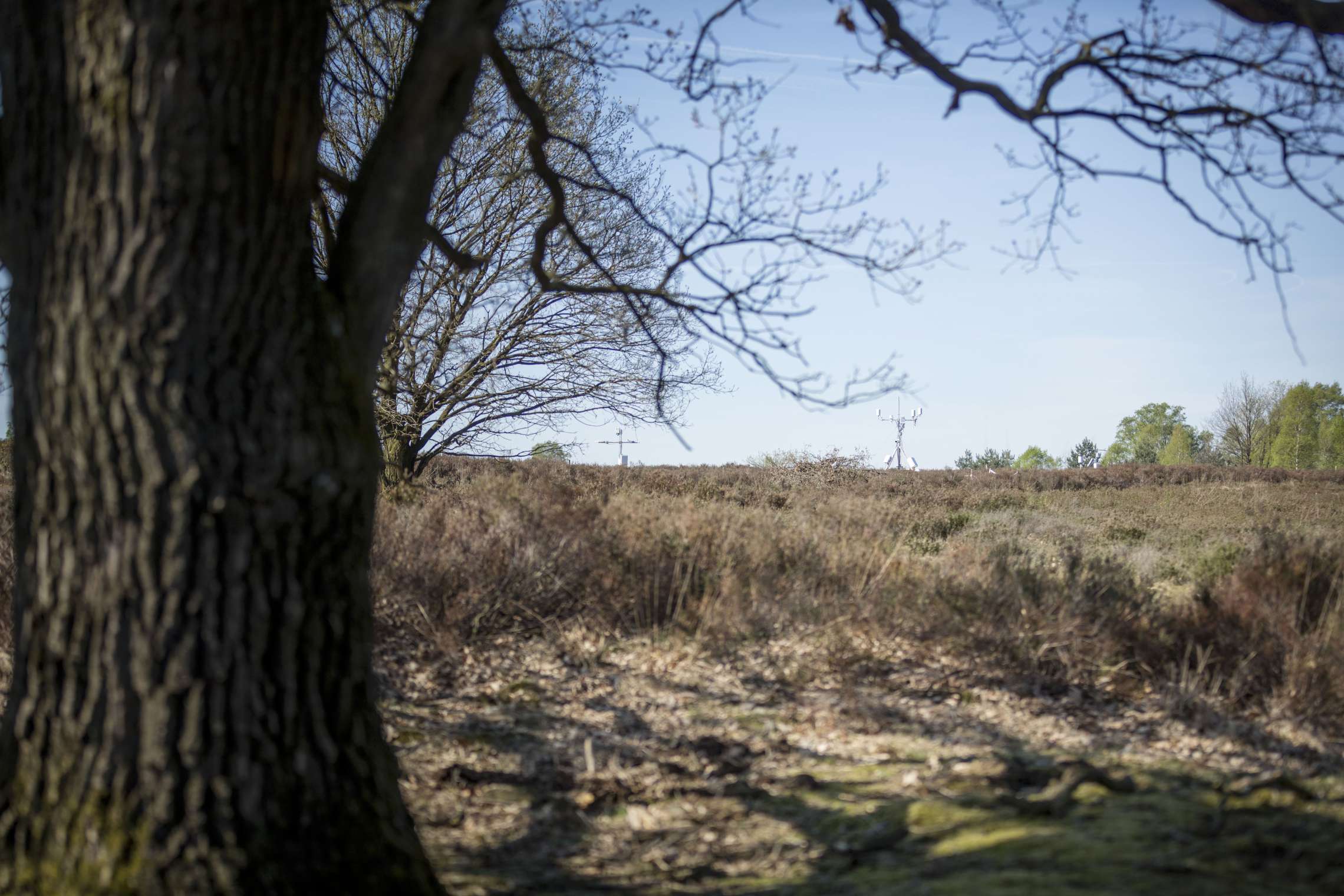 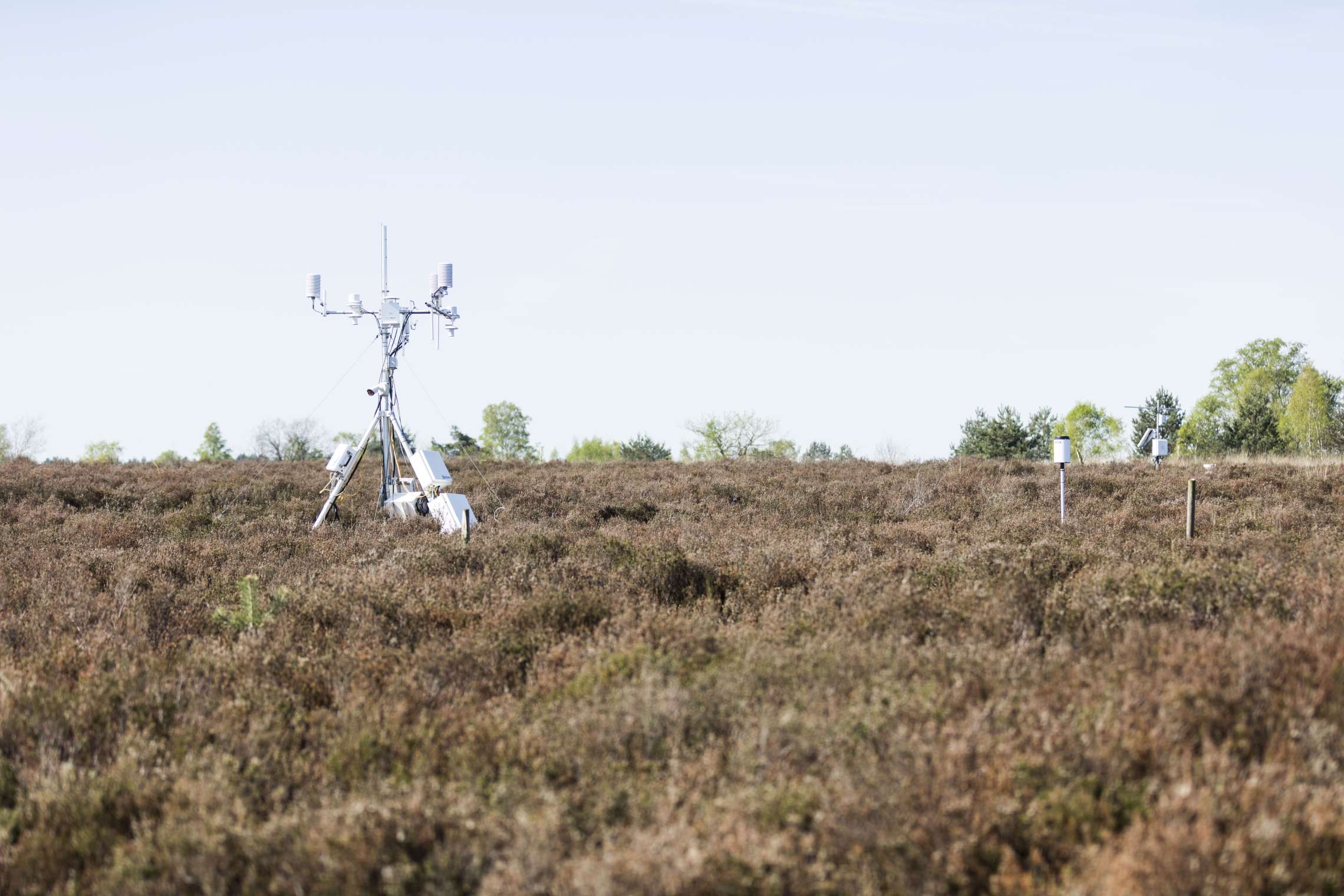 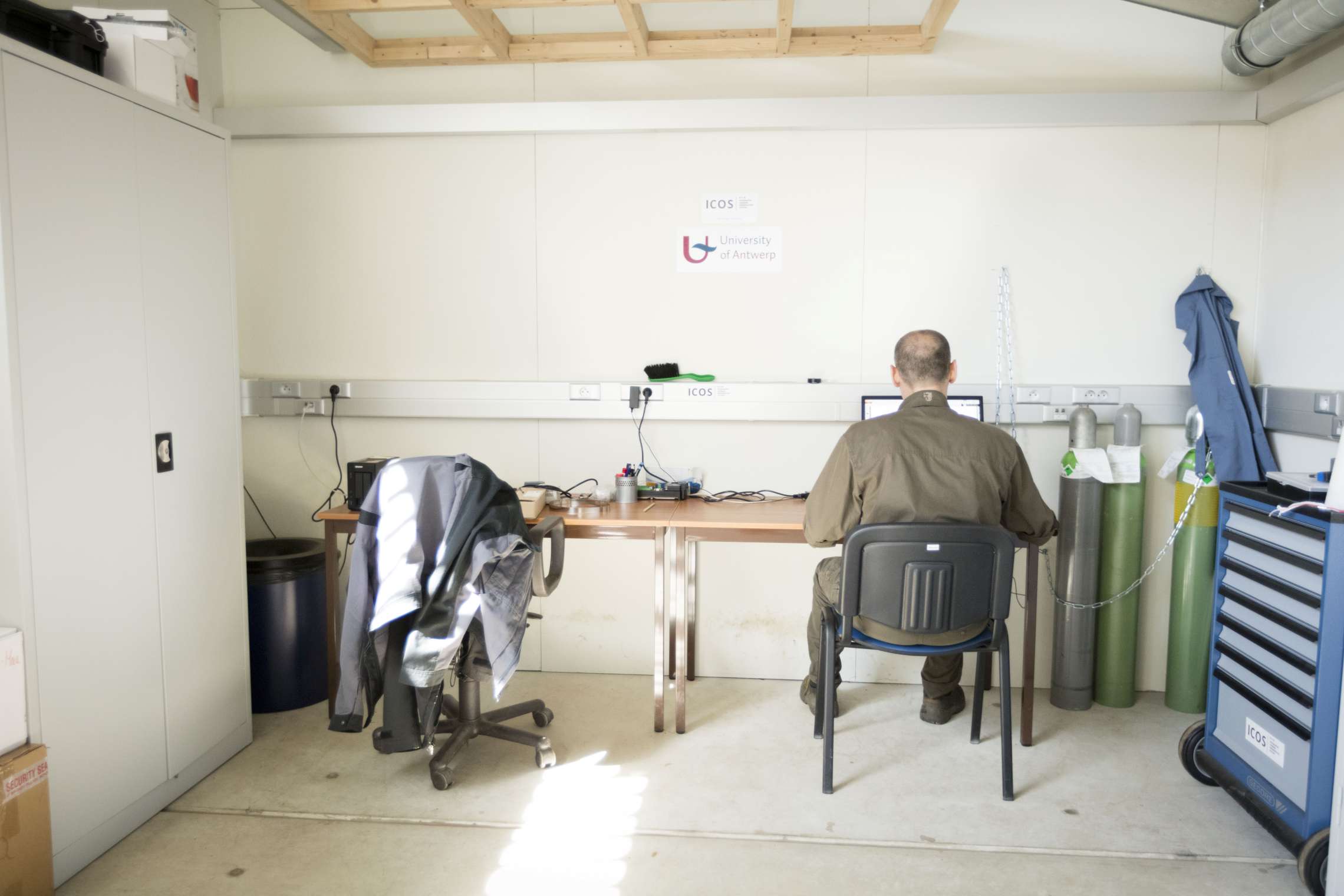 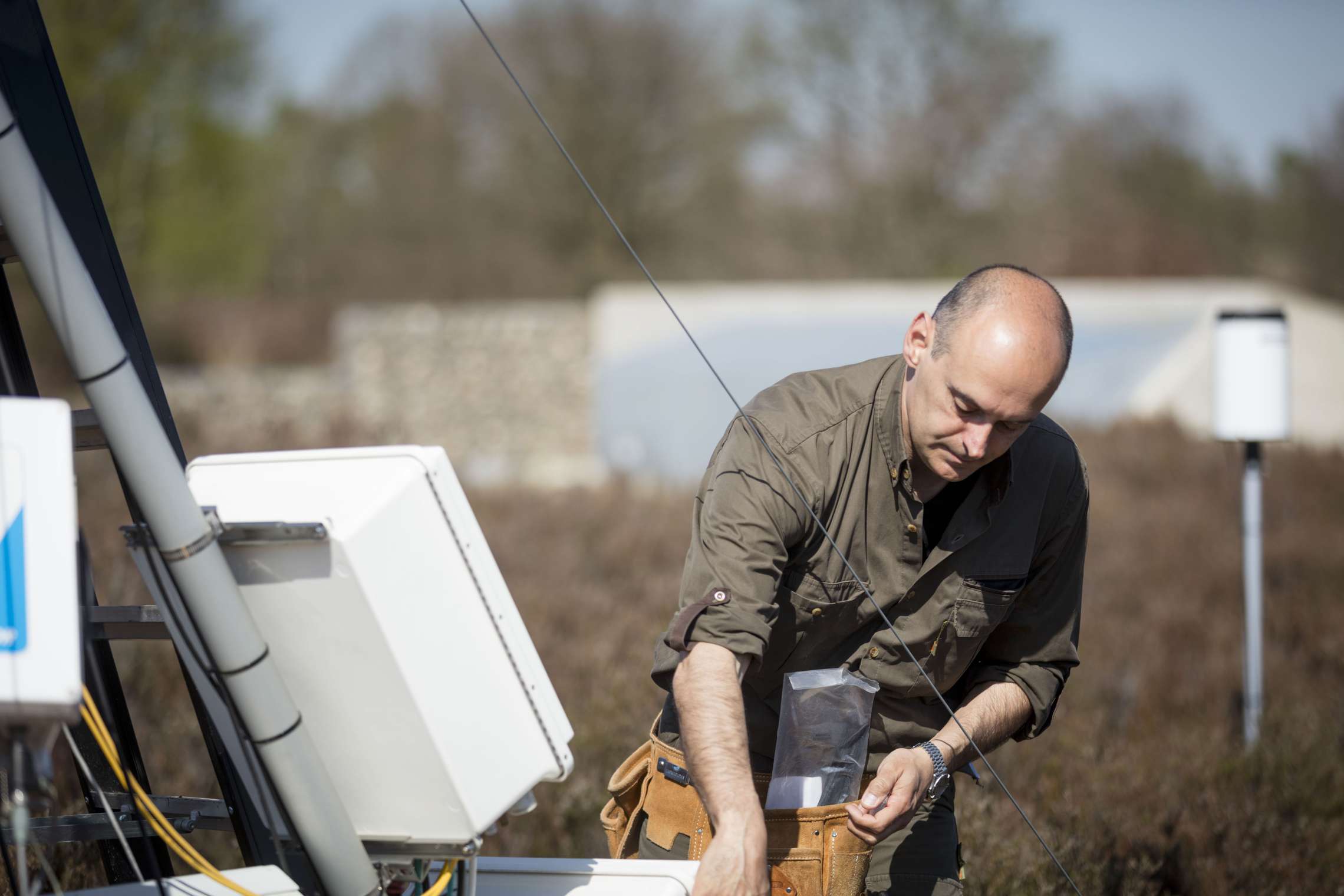 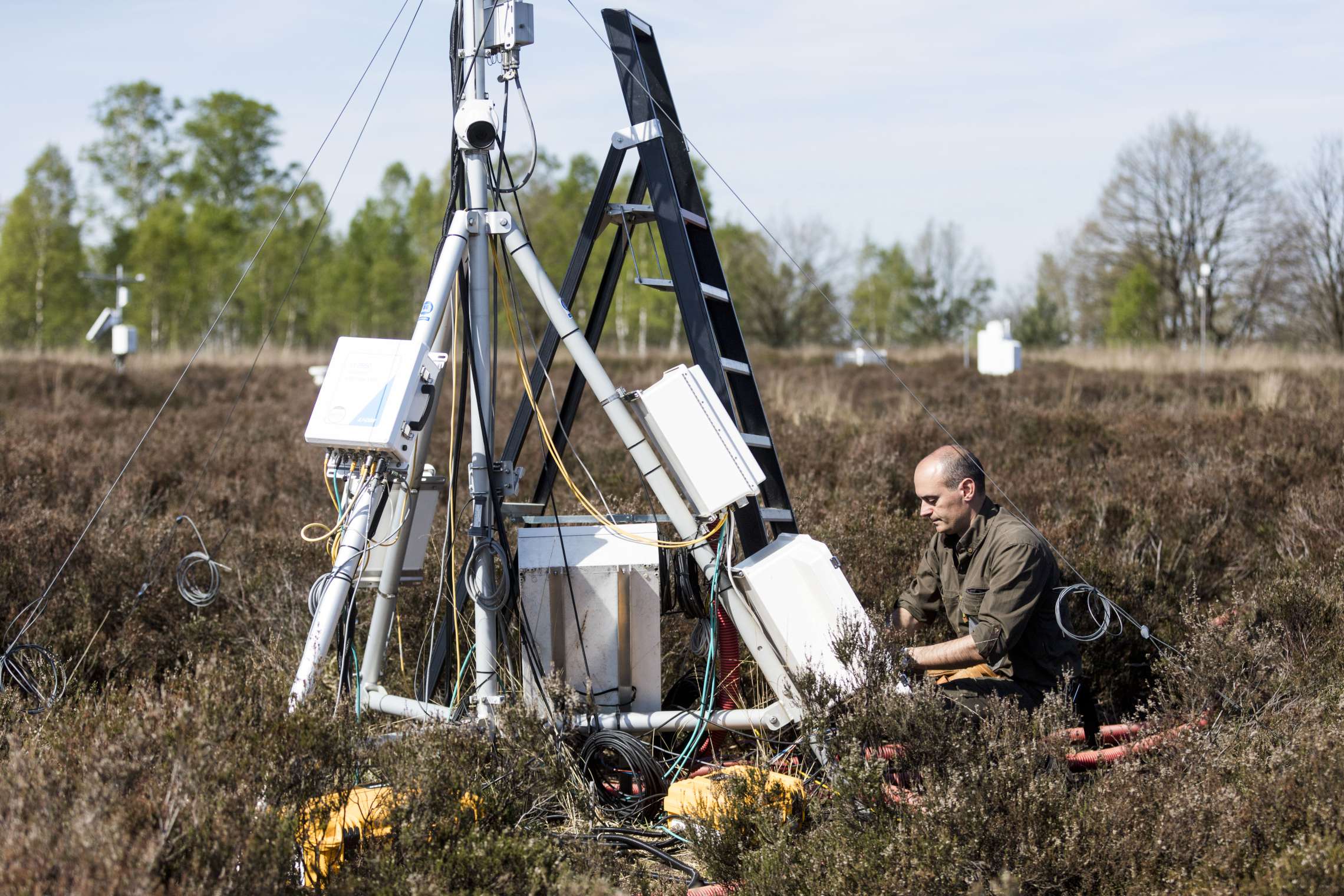 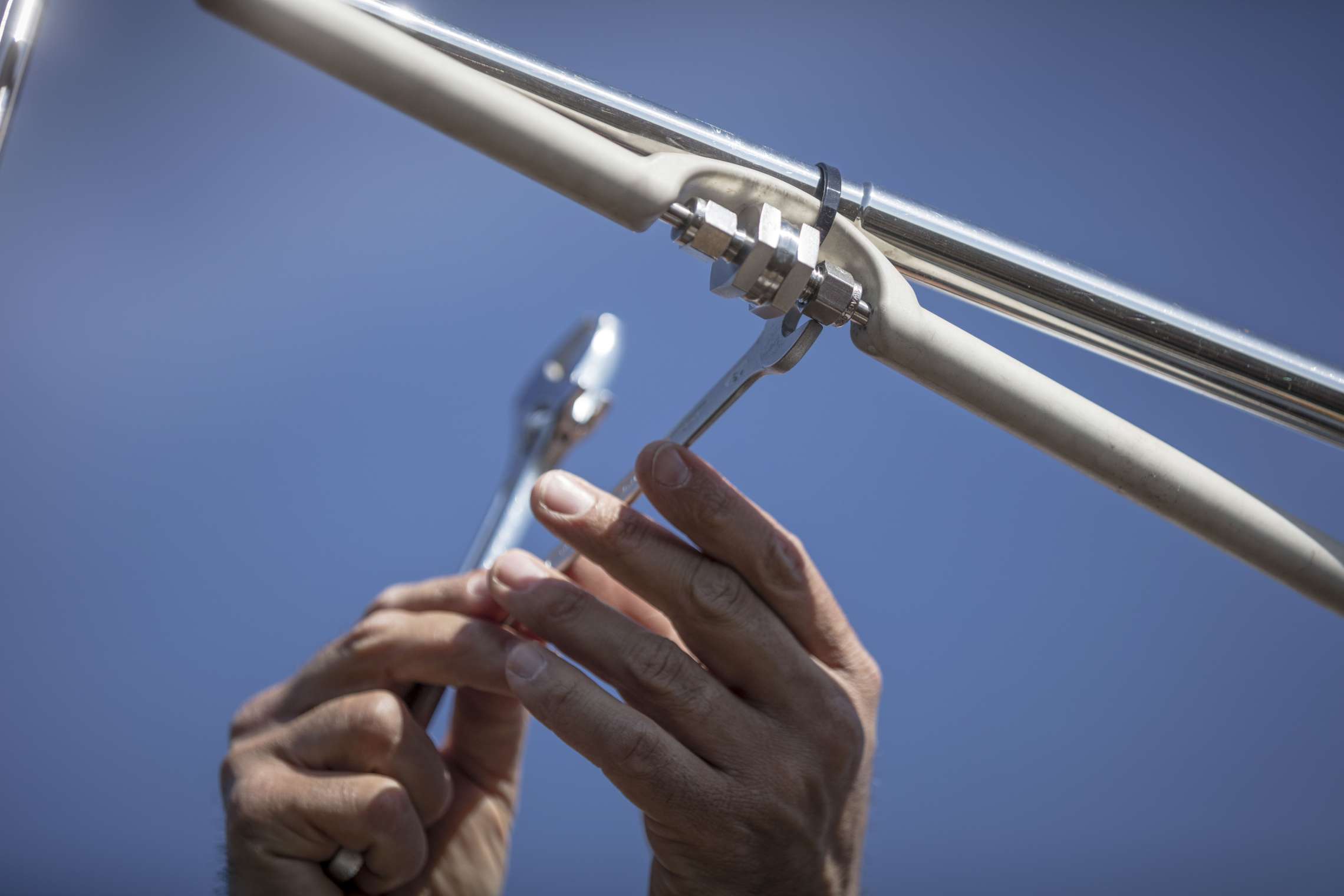